Thanks to his supreme lyrical prowess, T.R.E. (Ruff Draffs/CKP) has already earned a groundswell of loyal core fans including Warren G. and Erick Sermon, as well as key collaborations alongside the likes of luminaries such as Tupac Shakur’s protégés The Outlawz, and hip-hop legends Scarface, Bun B and Redman to name a few. On his come up, T.R.E. has been able to stand out among his peers with his signature sarcastic gruff voice, absorbing narratives and nimbly doling out acidic rap lines. No wonder he is already drawing comparisons to hip-hop legends such as Andre 3000, DMX and Nas. While some MCs have relied upon gimmicks to grab attention, T.R.E. prides himself on being authentic with every lyric.

Born Trayvis Ruff, the South Carolina born, DMV bred, Atlanta based lyricist released his critically lauded, fan praised breakthrough mixtape On My Own, hosted by Don Cannon, which instantly became a street classic. The lead release from the mixtape is the thunderous “Sound Good,” where T.R.E. uses his cutting baritone and conversational delivery to sarcastically admonish MCs who don’t keep it real. “‘Sound Good’ is when people fabricate reality,” he explains. “Everybody is a Kingpin or a Pimp when you listen to the radio. The music sounds good, but none of it adds up- nothing in the lyrics is what they have personally lived.”

Now working with famed producer/engineer Nico Solis of CKP (Crown Kingz Productions), T.R.E. is currently focusing on his next project No Options due to drop in the Spring. 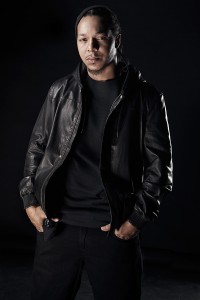 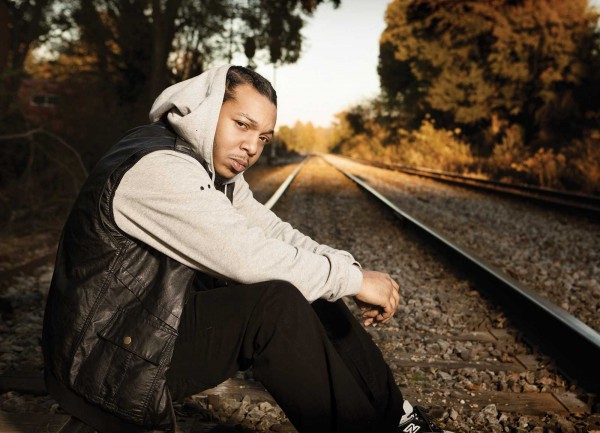 Meet T.R.E., the South Carolina born, Atlanta-bred rapper who has worked with heavyweights such as Bun B, Redman, Method Man, Scarface and more. T.R.E. is building his buzz quickly, and he’s starting with his single “Sound Good.” Produced by Jordan of Under Konstrution, the track’s heavy synths provide the perfect background for T.R.E. to rhyme his thoughts about staying underground and his competition.